Bringing astrologers together from all over the world with lectures on all topics and from diverse branches of astrology. 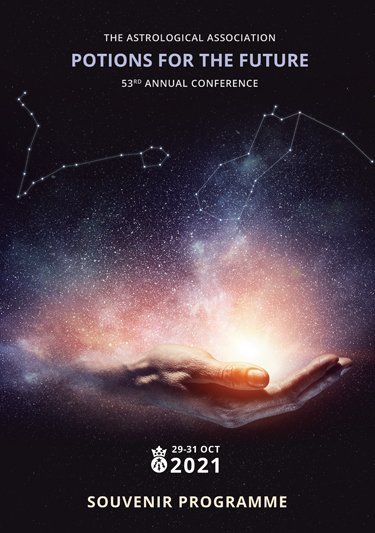 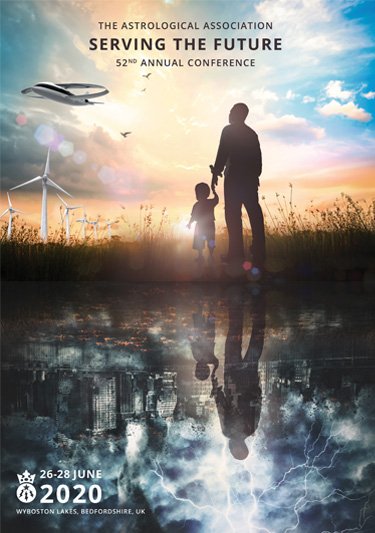 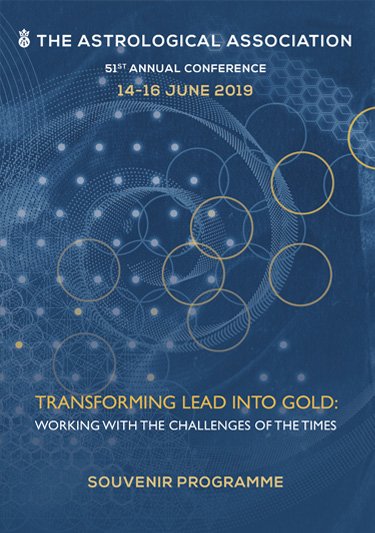 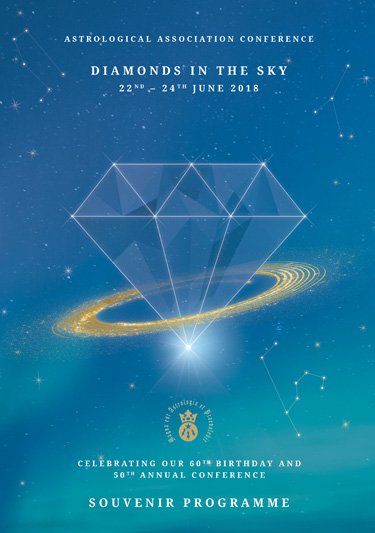 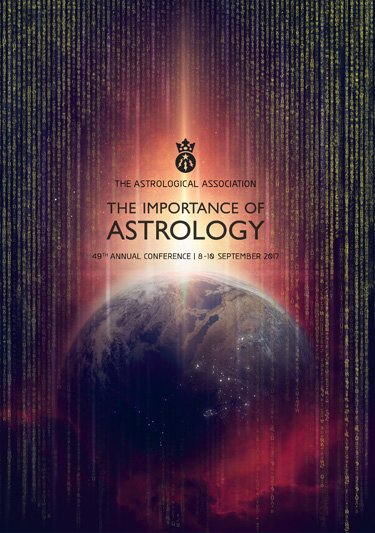 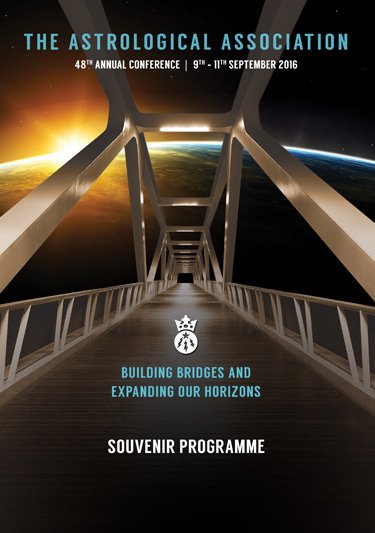 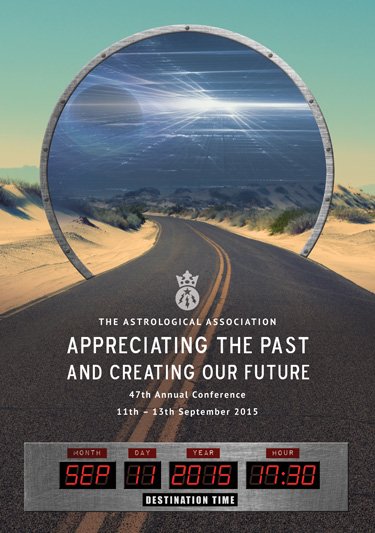 The tradition of an annual Conference was initiated on 20 September 1969.

It was a very full one-day event, with the general theme ‘The Future of Astrology’. The speakers reflected the key astro-focus of the time: Ken Gilman on ‘Astrology and the Natural Sciences’, Patrick Harding’s ‘Astrology and Psychology’, and lngrid Lind with ‘Astrology in the New Age’. Baldur Ebertin, son of Reinhold Ebertin, spoke on ‘Cosmobiology at Aalen’, Roger Elliot on research. The day was summarised by the President , John Addey, who promised a longer two-day event at Cambridge in 1970.

From this core was to grow and an unbroken annual tradition. To include more speakers, a track system was instituted, alongside just a few talks to the whole conference. Venues varied around University Campuses just before students returned for the autumn term. Attendances grew. By 1976, there were twenty-six sessions including Indian Astro-Medicine, as well as Cosmobiology, the use of computers and a session by Liz Greene ‘New Beginnings in Astrology’.

You can hear the remarkable standard of these Conferences for yourself. From 1983, virtually every presentation was recorded, at first on tape, then CD, and then digitally. All have now been converted to MP3 format, which means that you can purchase, download and listen to any Conference talk right now.

The aim of these annual Conferences has been to make all levels and traditions of astrology available in one place, at least once a year. As in that first conference, it has been a time for the community to discover what unites us. This recipe has proved incredibly popular and seen attendance numbers grow. The Conference at Plymouth University under the 1999 Total Solar Eclipse reached 685 astrologers from all the world’s continents, except Antarctica!

In the twenty-first century, the search for a higher standard of accommodation, alongside the very latest methods of technical presentation, has resulted in the AA hosting most of its annual Conferences at Wyboston, a Conference Centre just fifteen miles from Cambridge – the city where Conferences were originally held in the early 1970s.

We will be together online and, hopefully, in person in October 2021. Subscribe to our newsletter to make sure you’re kept up to date with developments.