Delve into the detail of the incredible range of astrology books and periodicals in English, French, German, Spanish, Italian, Dutch, Polish, Akkadian, Ancient Greek, Latin, Arabic, Hebrew and Armenian, dating from the mid-sixteenth century to the present day, by visiting and browsing Philip’s website 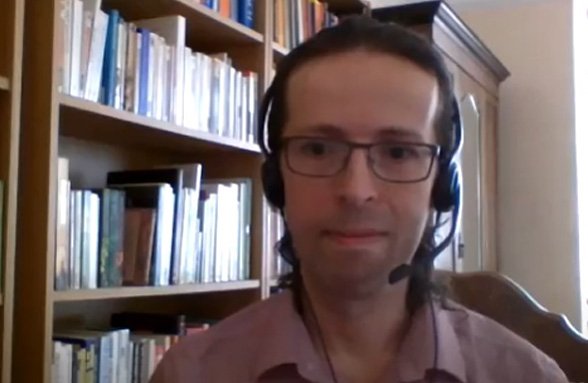 Philip Graves and his Astrolearn Library

Philip Graves has a wide range of formal academic qualifications, especially in European languages – chiefly French, German and Swedish, but has also studied horticulture, mathematics and social studies. He has been a student of astrology since 1995, and has since specialised in the understanding and preservation of its documented history.

Philip’s interest in libraries dates from the weeks he spent (at the age of 15) in work experience at Shropshire Libraries’ head office in Shrewsbury.

While building his own collection of astrology books since 1995, he spent five years from December 2001 developing an extensive astrological community forum and website on the MSN Groups network, writing informative articles. For many years an active participant in Skyscript’s traditional astrology discussions, he has also researched and written detailed articles on the history of astrology for Infinity Astrological Magazine, The Mountain Astrologer, The Career Astrologer and The Astrological Journal.

Since 2017, he has lectured on historical astrology topics at international conferences.

Since 2006, he has created and cropped high-resolution colour scans of over 300 out-of-copyright volumes on astrology – including a most elegant first edition of Lilly’s Christian Astrology (1647).

Philip has completed private research commissions for several prominent astrological authors and publishers from the 2000s to the present. 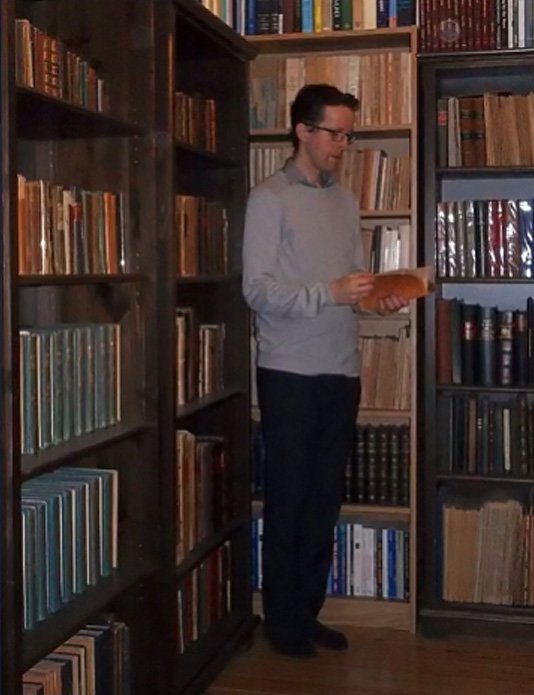