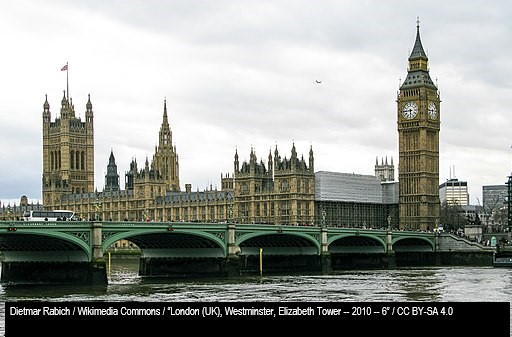 It is unusual to hear mention of planetary alignment in the House of Commons. But Tobias Ellwood, Conservative MP for Bournemouth East, did just that on Tuesday (29th September) when speaking before the Internal Market Bill vote. To quote Tobias:

“Many people will be far from content, but they recognise the politics of where we sit. We’re just running out of time. If a number of planets were to align, we would find ourselves in a worse place where the absence of this legislation could cause more problems on top of no deal”.

The bill was passed.

Tobias is better known for coming to the aid of PC Keith Palmer and administering mouth to mouth resuscitation and CPR in an attempt to save his life during the Westminster terrorist attack on 22 March 2017.

He was born on 12 August 1966 in New York City. It would be great to think he is a believer in astrology!