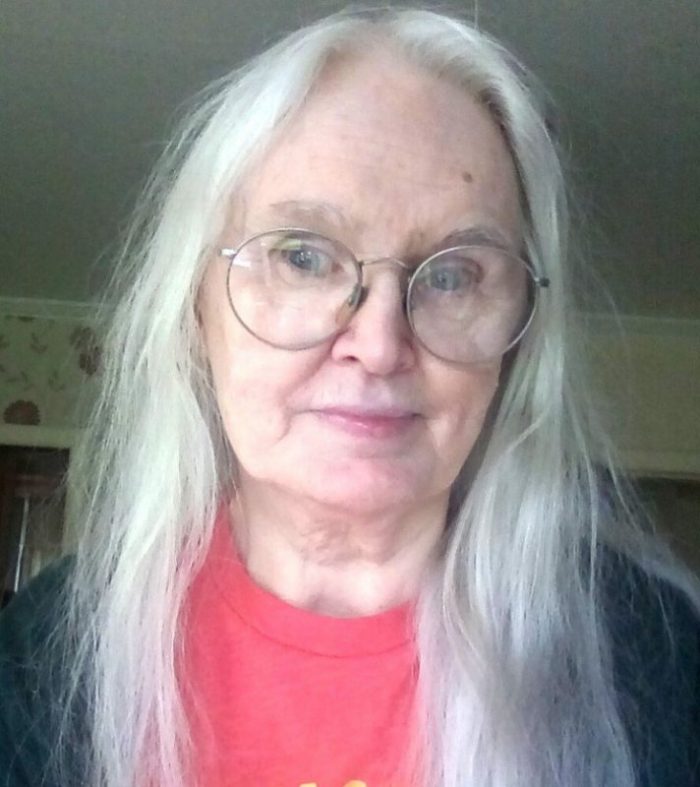 Val has spent many years working behind the scenes for the Astrological Association, helping to set up and maintain our website and keeping the events calendar up to date. She has decided it’s finally time to stand down and has handed over the website and diary to new pairs of hands.

A very big thank you to Val from all of us, we’re all very appreciative of what you have done.

Here, in Val’s own words, are what she has helped the AA with over the years – an impressive 4 decades:

My involvement with the Astrological Association began in around 1972/3, when I first became a member, having been interested in astrology since around 1967. Various life events made me drop membership in 1976; I rejoined in 1979 and have remained a member ever since.

My involvement with the website began when I started work as Transit editor in 2004, producing both a print and online edition. I hugely enjoyed this work – the variety, the lively correspondences with AA members (I remember David Fisher and his tales of the early AA with fondness), the challenges of learning graphic / print design as I went along – and was as disappointed as any of my readers when Transit ceased print publication only five years later

I started publishing a proper events calendar in Transit (I was already publishing similar calendars elsewhere) and soon suggested to the board that I could also edit an online calendar.  I remember working with the first webmasters – Andy Gray, Russ Chandler and Chris Mitchell (who all seemed to be impressed with my then fairly elementary HTML skills) and Frances Clyne. She revamped and redesigned the whole website pretty much by herself and was quite a hard taskmaster, as I recall.  In 2012, Frances resigned to work on her research studies with the Sophia Centre and I successfully applied for the webmaster post.

The site then was a straightforward HTML site, which was adequate at the time. But as it grew (it eventually encompassed some 200 pages and an ecommerce section), it became slower, buggier and ever more awkward to manage. Severe health problems in 2019 made me think seriously about resigning from the webmastership, but then the Board decided to convert it to WordPress. Having considerable WordPress experience, I agreed to stay on long enough to help with the conversion, working with Chris Mitchell, Marilena Marino and Cat Keane (who deserves credit for her work on the design). Hoping to carry on serving the Association in some capacity, I stayed on as Diary editor until earlier this year, when my husband’s worsening health problems forced me to retire.

So I’m back to where I started, an ordinary member, but I take some pride in helping the Astrological Association to advance into the 21st century.