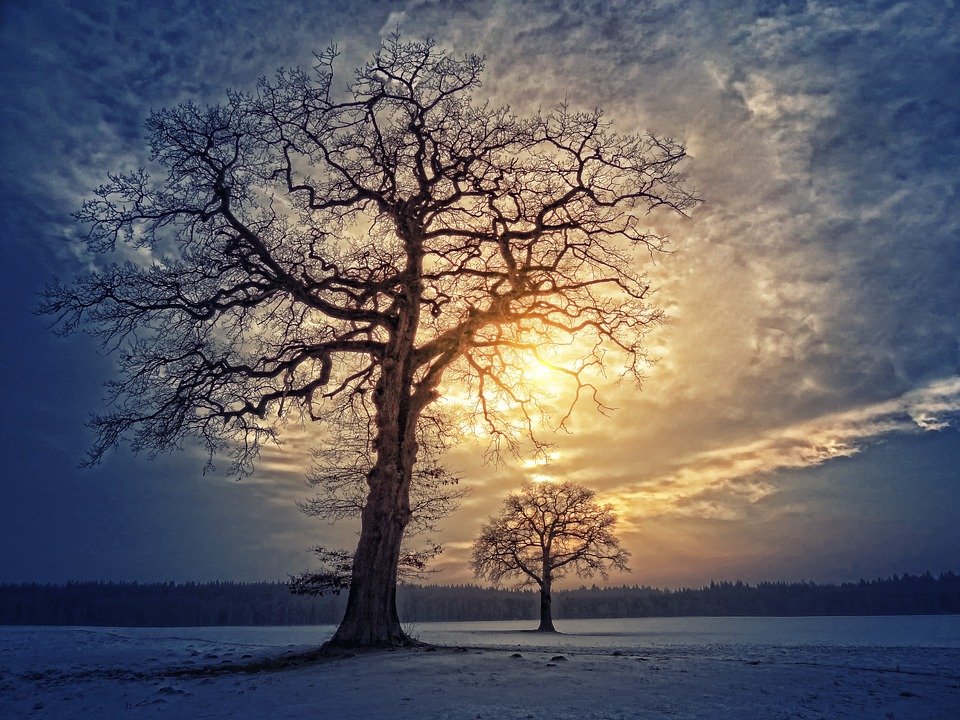 Due to the tilt of the Earth on its axis and its movement around the Sun, every year the Winter Solstice (21st or 22nd December) marks the end of the darkening of our lives and the moment that the creative glorious light of the Sun begins its return to renew all life and hope.

During the years 2008-20, severe outer planetary configurations indicate that our world and its people are confronted with unavoidable realities. These will lead to disastrous destructive disunity, if we do not open our hearts to change.

Winter Solstice 2012 is that time four years on, when the wise will see that attempts at quick fixes have failed and are leading us to disaster. The chart below, drawn for the exact moment (11.11.37 am on 21st December 2012 in Amesbury, UK), indicates:

With the focus of this finger of fate being Jupiter in Gemini in the 3rd house of communication, powerful messages will be expressed and received, whether welcomed or not.

At such a time, we should do all we can to ensure that the most positive and selfless aspirations are expressed.

Winter Solstice 2012 can be an entry point to a better world. The future is in our hands. If not us, who else?